When Is the Best Time of Year to Get Married in...?

When planning a destination wedding, every woman’s worst nightmare is a wedding day weather blunder. Since the world is full of many climates that aren’t always on the same yearly pattern, it’s vitally important to know the best season for your desired destination so you can plan (and dress) accordingly.

Some may seek the lushness of fresh rain - after all, rain on your wedding day is good luck in some cultures - whereas others crave clear blue skies. So how about a little meteorology for your convenience?

Here’s a list of 10 popular destination locations with a few helpful factoids to design your dream wedding!

Low season (wetter and less expensive): June - September Hurricane watch: Rare if ever. But watch out for the stormy season running from July to October. Temperatures: Summers are hot in the 90s with the coolest months being January and February in the 70s and 80s. We recommend: April - June. Accommodations may not be as pricey but the weather should still be gorgeous.

Low season: May - November Hurricane watch: Possible in the summer and fall weather. Temperatures: The summers get hot and humid in the low 90s, and since they might also contain hurricanes, we suggest you veer from July and August plans. Spring and Winter average highs in the low to mid 80s. We recommend: May, June, or November for low season, you might get great packages for these months. December - February for high season.

Low season: May - November Hurricane watch: Rare if ever. But the rainy season falls during the low season, though this weather can be scattered and inconsistent. Temperatures: The yearly averages stay consistent between the mid 70s to mid 80s, with May through September boasting the highest temperatures. We recommend: October or November for the best deals. December - February for the best weather. 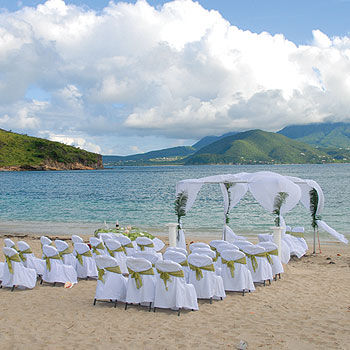 Low season: May - November Hurricane watch: Definitely. Hurricane season poses a threat from June to November, with August through October usually being the worst. Though keep in mind, the Western Caribbean tends to miss many of the storms as the Eastern side gets hit more. Temperatures: Summers are hot and humid, peaking in the low 90s whereas the winter time temperatures run in the mid 70s to mid 80s.

Low season: November - March Hurricane watch: Nope. Temperatures: Located in Northern California, summers can get hot but the weather stays breathable, ranging from 70s to low 90s. But watch out for rain during the low season. We recommend: April - July for the most spectacular colors and weather.

High season: September - November Low season: December - August Hurricane watch: Nope. Temperatures: Nothing beats the photographic fall foliage of New England, but that also calls for a decent jacket with the temperatures ranging from mid 50s to mid 70s (depending on an Indian Summer). If your dream is a summer wedding in New England, then enjoy beautiful weather ranging from mid 70s to mid 80s. We recommend: September or October for the fall foliage. If you want a winter wonderland, we suggest January - March.

High season: April - October Low season: November - March Hurricane watch: June to November, but very rare. The last hurricane dates back to 1992. Temperatures: Hawaii weather stays fairly consistent from mid 70s to low 90s year round. The rainy season starts in November and ends in April, so prepare for humidity. Enjoy the dry season between May and October, June through August being the hottest of them all. We recommend: January - April, for beautiful weather and decent prices. 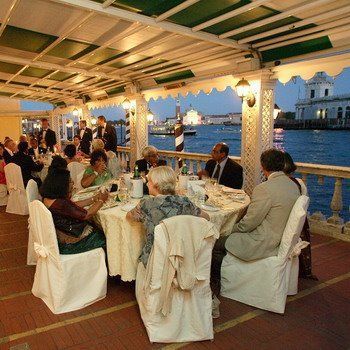 High season: April - October Low season: November - March Hurricane watch: Nope. Temperatures: Best time of the year is from April to June because everything is in bloom and the weather is just right (even if the price is not), ranging from 70s to low 80s. July is usually the warmest month boasting 90 degree weather with November usually being the wettest. We recommend: April, May, or June. Although it may be high season, a smaller ceremony can lessen the load. Read what the BDW community recommends here[/size][/font][/background]! 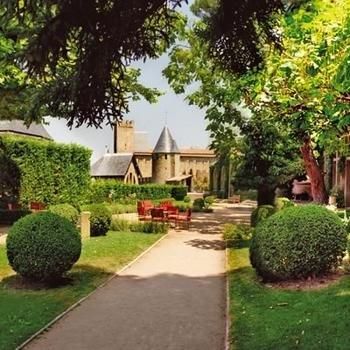 High season: April - October Low season: November - March Hurricane watch: Nope. Temperatures: France provides a multitude of temperatures, being colder in the northern mountain regions and warmer in the southern cities along the Mediterranean. Average temperatures during high season range from mid 50s to mid 70s, depending on where you travel. We recommend: May - August. You should get great weather up north by Paris, and even better conditions near the Mediterranean in Nice or Marseille. For a more rustic theme, try early November. 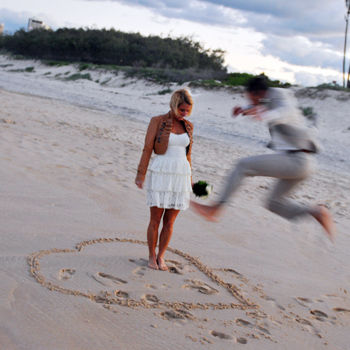 High season: April - September (Aussie winter) Low season: October - March (summer) Hurricane watch: Called cyclones down under, the season occurs between October and early April with the most common cyclone months being January through March. Temperatures: Being in the southern hemisphere, the Aussie seasons are opposite to what most of the world is used to. The summers are too hot for most (except in the very southern regions) while the high season weather provides gorgeous travel, ranging from mid 60s to high 80s with barely any rain. We recommend: May - August. This is the best time of the year when the country is in bloom, but book well in advance.