Jump to content
Playa del Carmen
Best decision ever (Quetzal/ Tulum) - Beautiful place, amazing people, fun from 2-70 yrs old
Sign in to follow this
Followers 0
This is a review of: 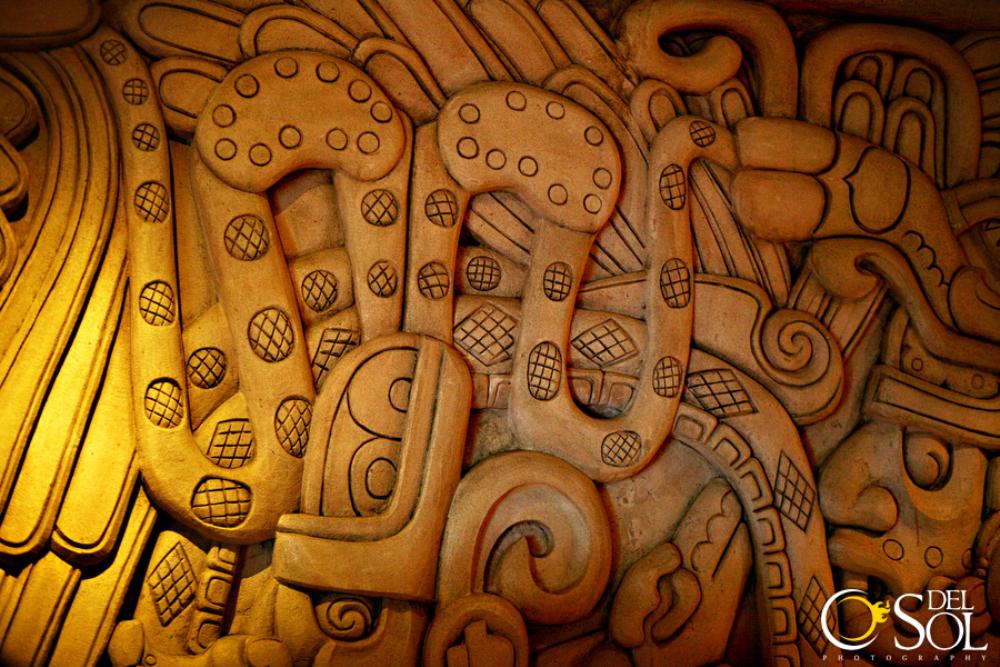 We got married on January 4, 2017 at Iberostar Quetzal (which is the other half of Tucan - they are basically the same but you would book at one or the other.

We booked Quetzal in kind of a compromise way - during high season, it was one of the more affordable nice resorts, but not the nicest according to ratings... we wanted our guests to be able to afford it though! In the end it wasn't a compromise at all - such a great place.

First let me get it out of the way to say don't let the few bad reviews on TripAdvisor turn you off - they worried me but those people are ridiculous. Moving on.

The resort: We had 50 people come for our wedding, from toddlers to 70 years old.  They stayed all week at the resort.  EVERYONE enjoyed the resort.

The size of the resort is perfect... it's small enough that we were easily able to run into our people or walk over to others rooms and catch up really easily.  However, don't let it being small deter you from coming. There were so many activities we could never do them all in a week. All sorts of land and sea sports, zumba, yoga, painting ceramics, archery, pool, table tennis, soccer, swim up bar.  The animals on the resort were amazing. You can also walk up the beach (away from the hotels, which is cool because it's like the last one so it's a bit more natural looking) and go with snorkels to some rocks that act as artificial reef. So awesome. AMAZING. Kids and adults alike always had something to chat about, whether it was the little agouti, the peacocks, the howler monkeys on your balcony, the birds, the fish, the tortoises, so wonderful.  Also, please note that we were there during the highest of all seasons, and were comfortable getting spots. I saw so many complaints about getting spots at the pool or beach but honestly, it was not a problem. Yes it was busy, but, we always found spots.  Not 10 of us all together but we didn't tend to all lie down at once or anything.  The grounds are so well maintained, it's unreal.  I can't believe people would complain about it looking old - it's so cute and well maintained, I don't have a single complaint about the rooms or anything, and neither did my 50 guests!

The only complaint were from one family who were close to the theatre and found it loud at night. If you pay extra you can get a room closer to the pool which is also farther from the noise. And there wasn't really anywhere to 'party' aside from the sports bar and the theatre.  But our people were happy to take things down to the beach, chill in the lobby or sports bar, we honestly had no problem with it.

The staff: The staff were wonderful. For example, I got an email 2 nights before we left from the group co-ordinator that said the night we arrive (New Years Eve) is reservation only, we need to have a reservation to eat, but not to worry, they booked us 2 giant tables in the hall for all of us to eat together - it was so fun, it was like an arrival party!!  Everyone was so friendly, and someone told us that the management treats them well, I hope that's true!

The wedding: Okay I was a bit distraught before we left because I went through 2 wedding coordinators (not because I'm a monster but I think because people were switching jobs).  However, it was the least stressful process once we got there. I brought stuff (like a card box, some decorations, place cards, sparkles, a guest book, treats for the kids) but really not much (my theme was mexico - haha). I showed it to Reyna, our coordinator, and told her how I would like it, and she set it all up for us.  My husband and I spent a couple hours going over things, she told us in some cases how they usually do things and we often agreed to do it that way as we weren't too picky/ hadn't thought of everything. Anything we wanted "our way" she easily did.  We got married in the jungle.  It is the best choice honestly, especially during busy season.  It was private and adorable and so awesome.  Just our people in the jungle, can you imagine?!  Honestly I haven't seen a beach location so beautiful, even though I know that's just my opinion. Reyna was around all day, made sure we got flowers and boutennires when we needed them, offered to drive us around in a golf cart, and made sure everything went off without a hitch.  We brought our own officiant (unofficial ceremony though) and that was easy peasy.

We had the reception in the Mexican restaurant, which was awesome. The cool thing about this restaurant is that it's the closest to the beach and pool, so it's like - it feels like the resort is all yours - there's no one else around.  We danced and had such a great time - the food was great, people who didn't like fish weren't so keen on it and some people with special diets didn't get the right meals but it all got sorted out. The kids options were chicken fingers and they loved it.  I would suggest asking the people with the special diets to just check with waiters each time - or have a map of the tables to show where the special diets go.  It was hard to blame them, they had to find like 10 people with tiny place cards.

We used the in house deejay - I couldn't believe how good he was, considering I didn't chat with him at all ahead of time. He did great mixing between songs and whenever we felt like we needed an oldie for the old folks we just made the request. He used music from our USB.  The bartenders were awesome too, by the end of the night they were so used to people trying to take group pics with drinks that they'd just take the cameras and take the pics for them. We ended the night at the sports bar and with a swim in the ocean - but note that you need to bring your own music and that they won't actually let you swim at night - for long.

Vendors: We paid for a photographer from Playa (Jasmin and Matt) who were awesome and the same price as the resort (or better) even with the penalty, for pictures that just suited us better, the resort ones looked fine just not our style.  We also brought our own make up artist, but the hair stylists were lovely and good.

The extras: I didn't even realize how awesome the extras were until we were there. Our massages were AMAZING. Our  6 course dinner in a palapa on the beach was the best thing ever. Like. Ever. So fantastic.

We also paid for an extra cocktail party by the theatre and paid for someone from the kids club to do activities with them. It was worth it.

Overall: Highly recommend - it was the best week ever, and all of our guests loved it (which was my biggest concern!)

Several have told me they are going back to the resort again on their own. And to think I was worried about the ratings on trip advisor calling it small and old!