Tie the Knot at Sea on Norwegian Cruise Line 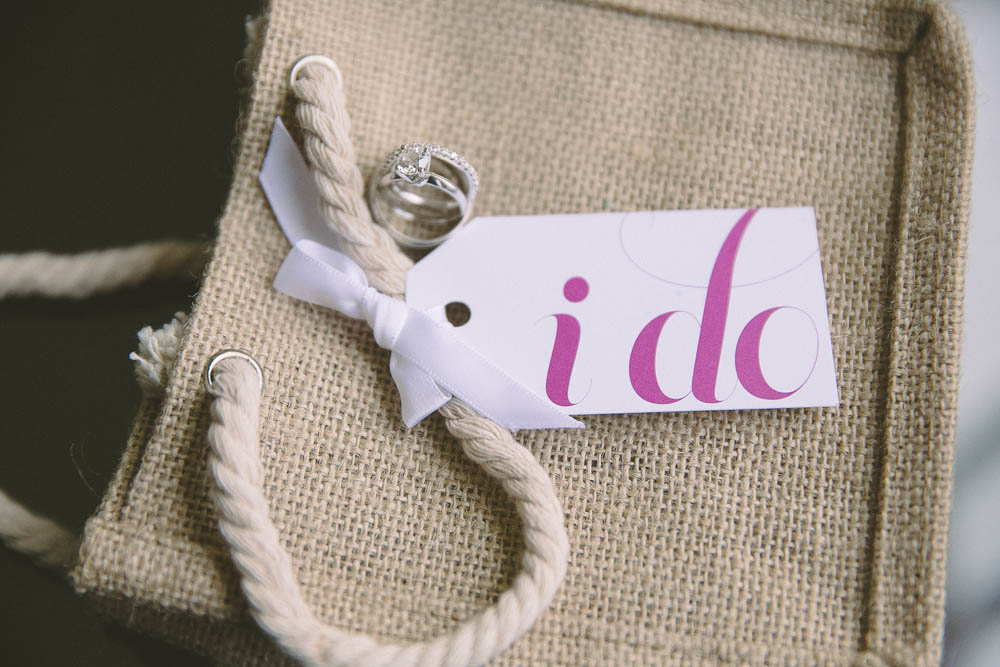 You will soon be able to get married at sea on Norwegian Cruise Line starting this fall.

The legal ceremonies at sea, which will be performed by the ship’s captain, are available on Norwegian Breakaway, Getaway, and Escape, according to company President and COO Andy Stuart.

The company had initially offered legal wedding ceremonies only while the ship is docked in its embarkation port or in various destinations. All NCL weddings include a wedding planner and on-site coordinator. Legal same-sex ceremonies are also available at destinations where they are legally recognized.

With starting prices at $2,199, the new wedding package includes the ceremony, bouquet and boutonniere, cake, champagne toast, bistro dinner for two, three bottles of wine, chocolate-covered strawberries, canapés delivered to stateroom, priority tendering and debarkation, and one hour of photography services, according to TravelPulse.com.

Packages for onboard symbolic ceremonies conducted during days at sea are priced from $1,799 and includes the ceremony, bouquet of 12 ivory roses and matching boutonniere, pre-recorded music, six-inch cake, bottle of sparkling wine, champagne toast, an 8x10 photograph in engraved frame, keepsake certificate, and canapés and chocolate-covered strawberries delivered to stateroom, the website added.

Couples can also partake in vow renewal ceremonies starting at $499, which include the ceremony performed by a ship’s officer, a red rose, a cake, champagne toast, an 8x10 framed photograph, certificate, and bottle of sparkling wine, chocolate-covered strawberries and canapés in stateroom.