A Part of Mexico Just Got A Little Brighter 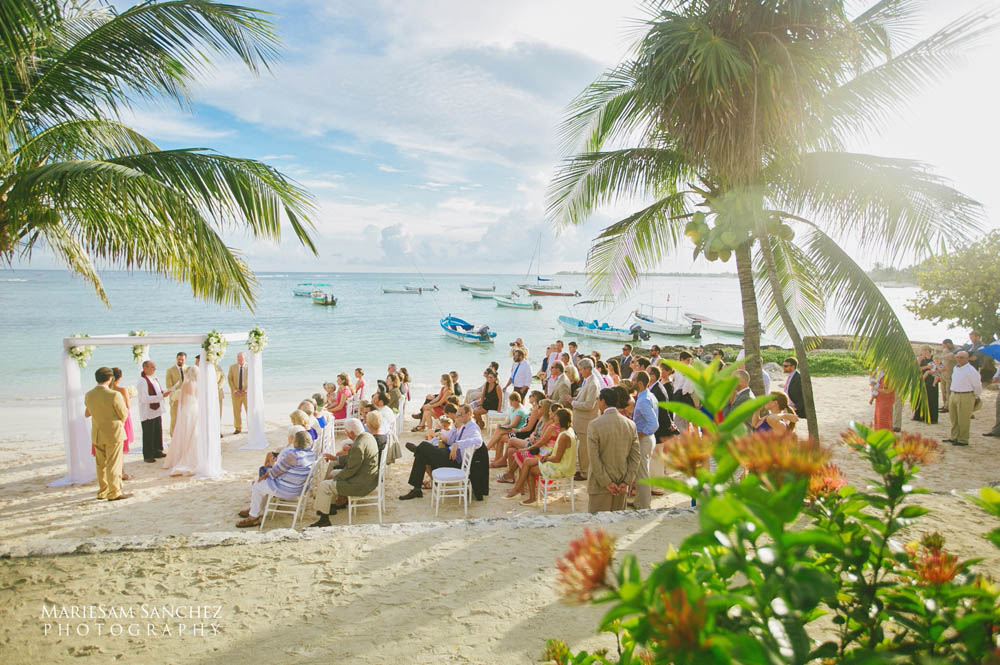 The State of Quintana Roo will now enjoy an hour more of sun with its time zone moving from Central Standard Time (CST) to Eastern Standard Time (EST) as of February 1, 2015.

The change comes after a lengthy push by a coalition of the region's government and local hotel owners, urging the Mexican government to approve the change.

The adopted time change gives visitors to chance to take advantage of one more hour of fun, culture and sun in the beautiful region.

Couples planning their weddings in the area should also take the time shift into account if they're planning to time their festivities or photographs with daylight or sunset.

“The added sunlight should also generate reductions in electricity use for hotels and restaurants in the area, which aligns with Cancun’s turquoise conservation initiative,” Jesus Almaguer, CEO of the Cancun CVB, said in a press release.

Besides giving Quintana Roo an extra hour of brightness, the time shift hopes to better coordinate travel times with more than two dozen airports in the United States' East Coast and Canada -- a market that brings significant tourism to the Mexican region.