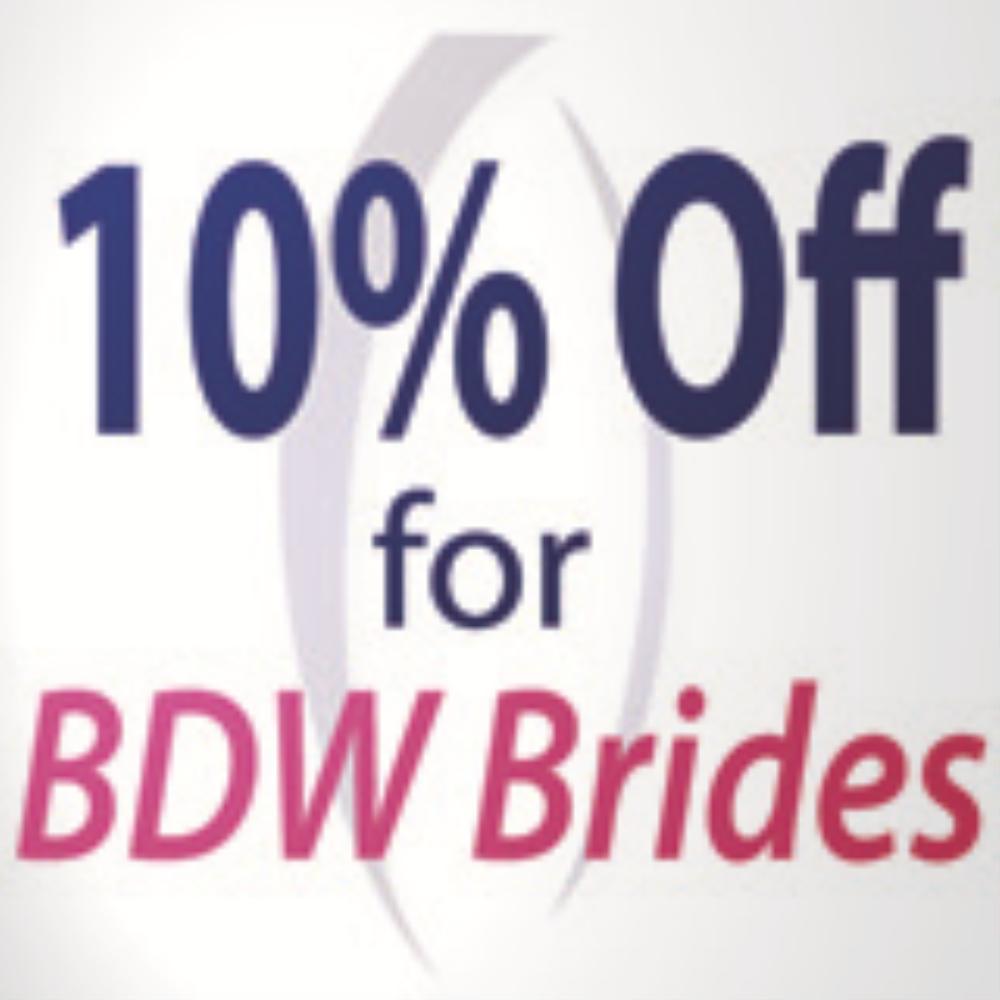 By TinkerSofi, December 7, 2015 · 480 Views · 2 Comments
Pros: quick response, great pictures, fun to work with
Cons: I wish I could have hired him for longer

We got married in August at Azul Fives and hired Octavio to do our photos and video. I can't say enough good things about Octavio.

Octavio was always prompt in answering all my questions and putting all my doubts at ease. Some of my biggest questions were about the time to have the ceremony at, the time I should allow for each part of the wedding to make sure that I got the pictures I wanted. His experience was great when it came to this and I followed his suggestions to plan the day out.

When we got there:

Octavio arrived about an hour before the wedding. We did not have any contact since I arrived until the wedding day, but it wasn't necessary. He knew what he was doing so you ladies don't have to worry about that. He was directed by the hotel staff to where both my husband and I were located and they began taking their "getting ready pictures". The room I was in did not have a lot of light but he did an amazing job of compensating for that and the pictures came out great.

During the wedding, I know they were around snapping pictures of every moment but I honestly did not even see them. I was just too wrapped up in our moment and Octavio and his team were great at performing their job while not intruding.

After the wedding, we headed to the beach to take a few pictures with the family and couple photos. This was a lot of fun, Octavio had some fun ideas for pictures and we had a blast despite it being really hot. We even borrowed a chainsaw from one of the workers and used it as a prop. It was a lot of fun. This time went by way too quickly before we had to head up for the reception.

Overall, Octavio was great to work with. The pictures turned out amazing and it was tough to choose which ones to have edited. His turnaround time was very quick and I was happy about that because I couldn't wait to get our pictures and video!

My only advice to future brides: Make sure you allocate plenty of time for all the pictures you want. You always need more than you think ;). The family and couples pictures went so quickly for me (really, the whole day went in the blink of an eye). The plus side was that we got some pictures of our reception, which would not have happened had we allocated more time to couples pictures. In the end, I can't say I regretted the choice, we still had so many couples pictures that we loved. It just felt so quick at the time. The best choice would have been to hire Octavio all day!

I wanted to leave you with some of my favorite pictures. I can recommend Octavio all I want, but at the end of the day, it's the pictures that tell the story so I'll let them speak for themselves. It was tough to pick which ones to post here.