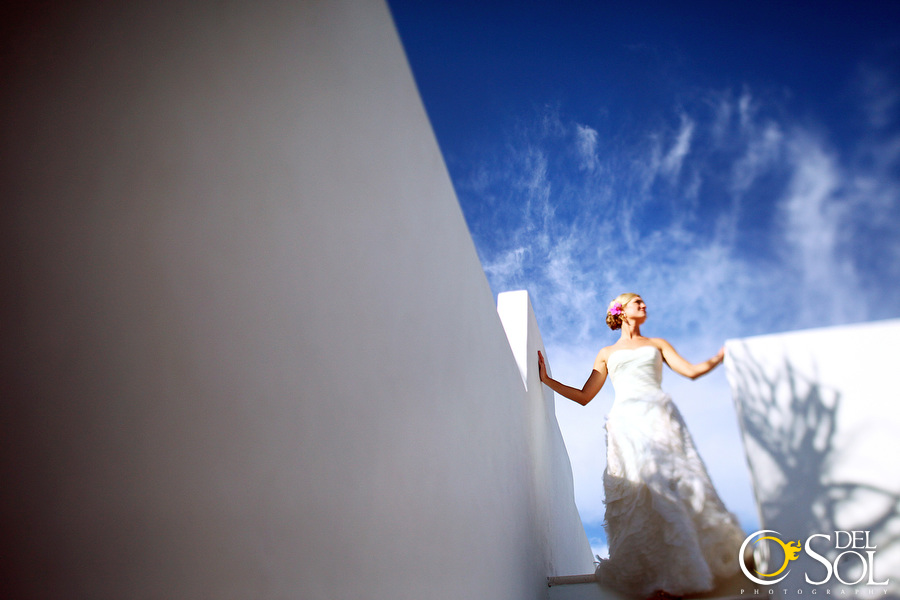 My husband and I had dinner at Ana y Jose on 3/16. We had a wonderful evening and it seemed we were at the start of an amazing vacation. We had the Grouper with vegetables and the stuffed Poblano pepper. At about 4am my husband awoke with severe abdominal pain, fever and was violently vomiting. This continued for the next 6 hours. Shortly after, I also became sick with the same severe pains and diarrhea. As a result we had to cancel our excursions and all plans, we spent the week exhausted and trying recover.
Most alarming was how horribly it was handled when I walked down on Sunday afternoon. Keep in mind, before this I wasn't well enough to leave the room and I wasn't able to get them on the phone AND they did not respond to my husbands email. I was greeted by Ulises, the new restaurant manager who has just started there. I told him what happened, he apologized and asked how they could make this up to me and my husband. At first I said there was nothing they could do, we're both sick and exhausted from what we ate. He asked to make it up to us and I responded that the only way to rectify this would be to absorb the cost of extending our stay until we are well enough to have the vacation that we had planned on experiencing or invite us back for a complimentary stay but that we would not eat there again. At that point he got the resort manager Rene, who was completely dismissive and rude. He sat down, crossed his arms and asked me what my problem was. After explaining - he offered us lunch and spa services. I let him know that our bodies were too sore from vomiting to receive massage and that we would not eat there. He then told me I didn't know better and had drank the water. Absolutely not, we are experienced travelers. I told him that he has to look into his kitchen - they are not following proper protocols or his supplier gave him tainted vegetables or fish. He finally turned his back to me, threw his hands up and said I was impossible to help. I let him know what I found most concerning is that I he isn't even going to investigate and check his kitchen to ensure this doesn't happen to anyone else. I pointed out to him that I had been so sick that it was now 2 days after becoming ill that I was able to come here to tell him - think of the other people who just haven't been able to communicate that they had a problem. I was stunned at his total lack of concern and I wasn't going to bother speaking to someone who was turning his back to me.
This resort is beautiful, please be careful before you eat here. We are home now and still not completely well. Wed had to go to our doctor who prescribed us a round of antibiotics and still suffering from stomach issues 10 days later.
If you look at the list of reviews, there is also another documentation of another restaurant guest (Chicago) with Salmonella during this time frame.