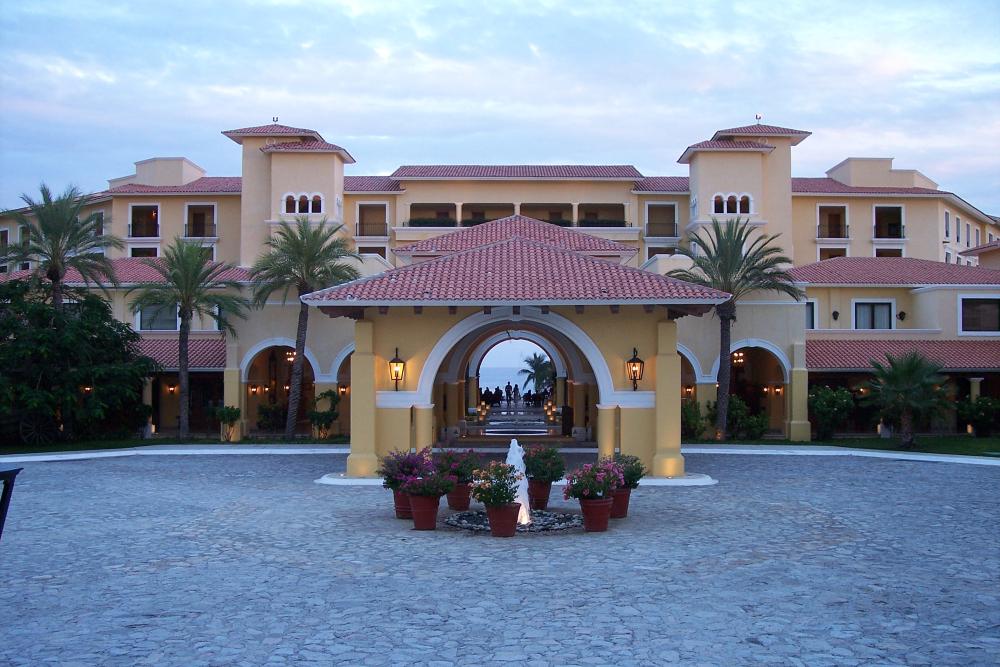 We started planning our May 2015 wedding around the time of the hurricane in Cabo during fall of 2015 and when we signed the contract with them they told use they would open before Christmas. In late November they got back to us letting us know they would not open until March since the remodeling was taking longer than expected. We did not worry to much about this since it still gave us a two month cushion.

Initially we were attracted by great reviews, nice pictures and the relatively attractive prices of packages that Dreams offered $3600 for 20 guests staying + $130/person, later increased to $135/person (this is for 6 hours and included dinner, drinks and some basic services and locations), for guests not staying and the fact that at least we could go on until 1am unlike most hotels who had a curfew at 10.

There were some problems from the start. The group booking process (which offers almost no discount and bad terms) is a total mess. Especially if you have a mix of International and Mexican guests. They refused to quote prices in pesos, but still insisted that we would be charged us in pesos without disclosing the exchange rate, and I ended up choosing to do an international bank transfer and ended up having to pay their bank's ridiculous $20 fee per transfer in addition to my own bank's. In total we exchanged 40 e-mails to set up the group contract! Also there seemed to be quite a few hidden fees, like $100-500 per vendor for vendors not on their list. But overall we were still content and looking forward.

Then the worst thing imaginable happened. Just a few days before New Year's, four months befor the wedding, and right after we sent out invitations, we get a call from one of our guests who had contacted the hotel to try to book an appointment for her hair, who was told the hotel would not be open on the date. So we call and get told that they would not open until JULY!!! So we e-mail a very polite e-mail to our coordinator and ask for a phone meeting to discuss alternatives.

After a few days we get only a standard format e-mail saying they "meant to contact us", not even containing an apology and not acknowledging our request to talk, offering to move the wedding to another city (having our guests cancel flights) or uninvite all kids and move it one of their other Cabo properties.

After the shock settled we chose to unbook the wedding and try to find something else for the same dates. It then took Dreams more than a month for them to refund us, after which they sent back only $830 of the $880 we payed for the room block, a small but symbolic gesture that they did not give a **** about us.

After a lot of stress and an emergency trip to Cabo to look for new places, we found a great new venue and we are so much happier not asking our guests to pay for part of our wedding by guilting them into staying in an expensive hotel.

We look forward to our Cabo wedding, just not in Dreams. Go with some one who realises that this is your most special day, not just another transaction.