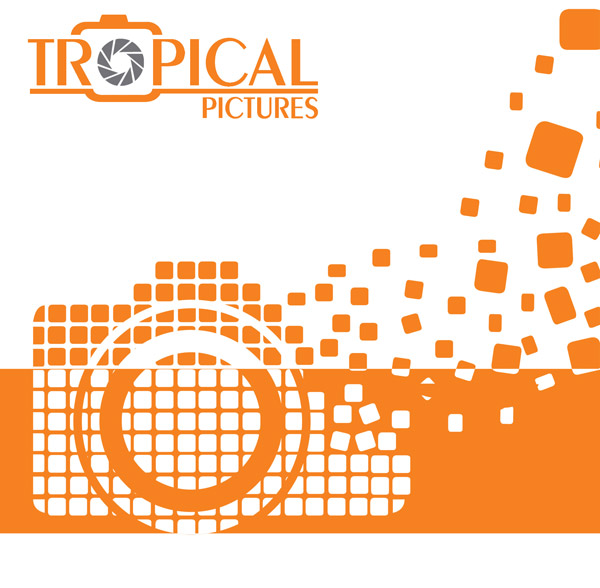 Tropical Picutures was hands down the WORST part of our destination wedding.  We were married at Barcelo Bavaro Beach / Palace Deluxe and Tropical Pictures is the exclusive photographer of the resort.  They do no offer or allow you to use any other photographer.  Tropical Pictures is well aware of this and their attitude, pricing, and finished product reflect this.  I would discourage anyone from getting married at the Barcelo Bavaro property in order to avoid this photography company.  Here is the quick list of issues that we had with them: